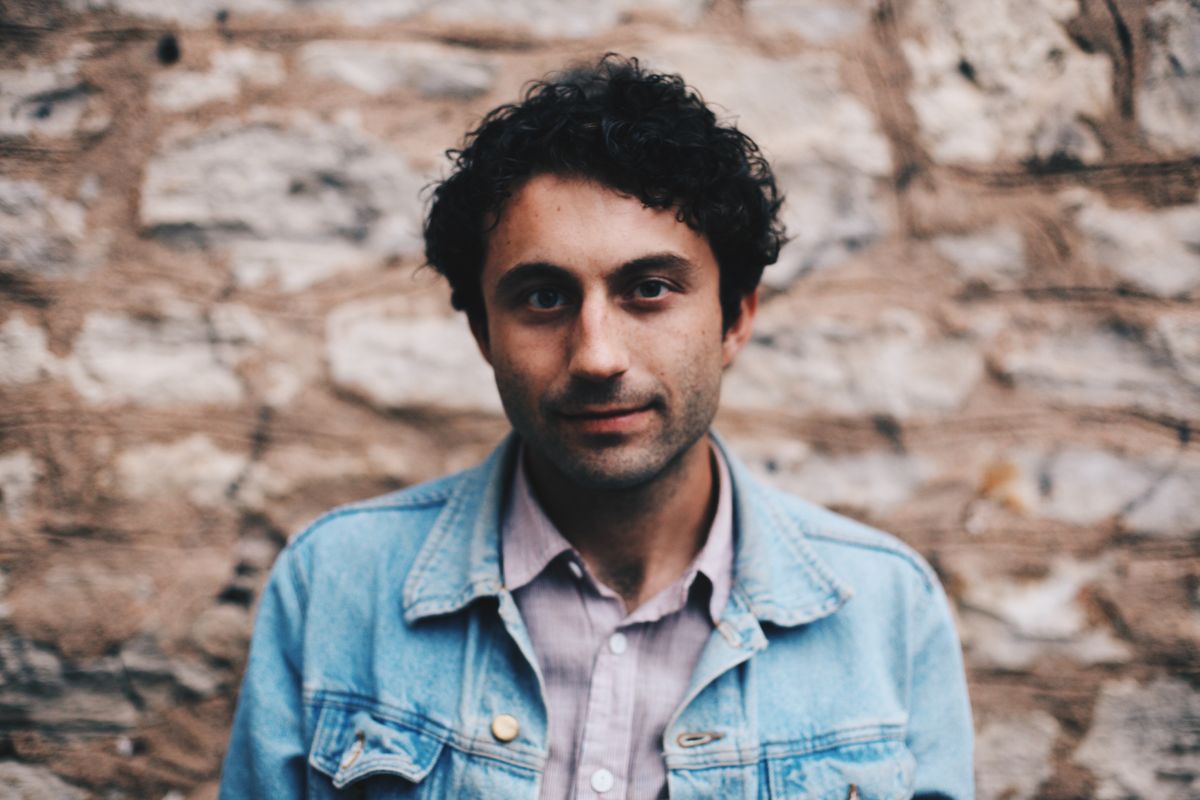 Hailing from the desert of Far West Texas, singer-songwriter Hogan Sullivan has pioneered his own unique brand of progressive country known as “Texastentialism.” At one-time a DJ on Terlingua's now defunct KYOT radio station, Sullivan draws from myriad influences to craft a rich romanctic sound as varied as the Trans-Pecos region and combines it with a lyrical wit that is often acerbic but humourous.

His backing band—the West Texas Teardrops—has featured members of Israel Nash, Leopold and His Fiction, Croy & the Boys and Megafauna, and continues to be a revolving door of the city’s finest musicians. The various changing configurations of drums, bass, guitar, fiddle, and keyboard, make certain that each new show is something special.